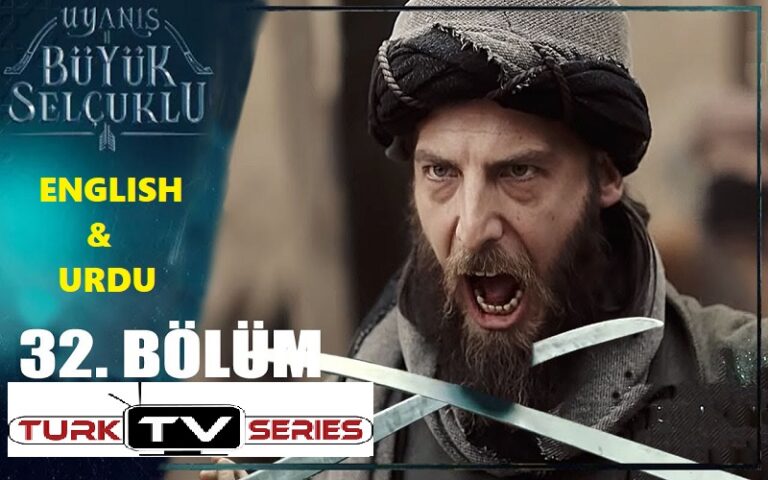 In Uyanis Buyuk Selcuklu Episode 31, As Melik Shah is near to attack Shalamzar with his army, Tekish stops him and says he has already taken the city. Sultan says this city belongs to Tekish after examining what happened. Tapar disturbs his father’s decision. Sanjar goes to the plain and tells Nizam the decision of Sultan.

Melik Shah talks to Nessac and starts to explain his decision. The Sultan asks Nizam to go back to his duty and says that Sanjar will be declared Melik. The Sultan talks to Basulu and starts the ceremony to become Melik for Sanjar. Sanjar takes his sword from Nessac and swears to work for his state. Turan says that the decision of Melik Shah is wrong, but Sultan says he makes a fair decision.

Turan talks to Tekish and tells them that he will take the throne the next day when he is leaving the palace. Gevher provokes Tapar and he sets out to invade Tekish. Sanjar stops his brother and informs his father. Tekish tells that he has to give the Greek fire to the Sultan. Tekish persuades Mitras and gives the Greek fire to Snajar, while Sanjar is taking supplies the soldiers of Sabbah attack him but he kills them.

Meanwhile, the soldiers of Turan are ready to attack and Mitras explains his plan to Tekish. Tekish tells Hassan that Mitras will attack the Sultan, but at that time Turan comes. Turan accuses Tekish that he is a traitor, but after listening to Hassan he agrees to work with them. While Mitras is waiting to invade Sultan, Turan attacks the palace but can’t find anyone there. The Sultan comes out from a hidden place and says he has caught the traitors.

Uyanis Buyuk Selcuklu Episode 32 English Subtitle is available to watch for free. Click on the Black button below trailer to Watch Full Episode. 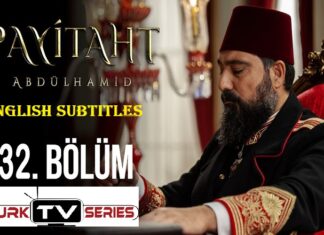