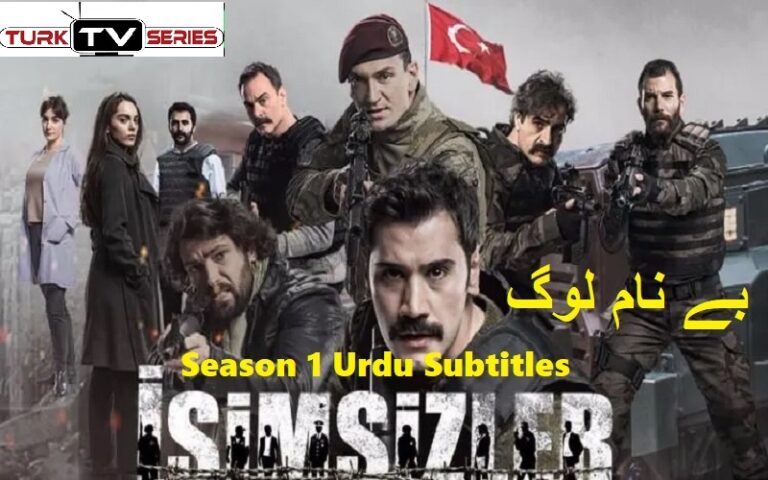 In Isimsizler Season 1, Fatih and his team begin to investigate the backstage of the events while trying to erase the traces of the conflict from the district. Investigating the bomb used in the assassination of the district governor, Olcay reaches interesting connections whose ends reach international forces. So what conclusion will these clues lead them to? What will Fatih and his team follow with the information they have obtained?

On the other hand, Otto and Sawer are in preparation for a terrible plan in which the cryptos that have infiltrated the state will also take the lead role and will provoke the public against the state. At this very moment, a message sent to Kürşat from across the border takes Kürşat and Murat on a journey full of great dangers. The danger that awaits them at the end of this journey makes everyone nervous.

Are the team’s suspicions about Sinan confirmed in Episode 4 of Untitled? In the previous episode, Mahmut’s house, who attempted a suicide bomber, was searched. During the searches, Anti-Terrorism Police found some evidence in the house. Sinan, who was experiencing great fear and panic with the emergence of this evidence, began to think that the road was at the end. The team thought Sinan was a traitor, but they did not have a document to prove this yet. Will the team, which took Sinan to close, have access to information about him? What will happen after Ahmet told Fatih? Will Sinan follow a new path, realizing that the team suspects him?

In Isimsizler Season 1, On the other hand, the new Public Prosecutor Zeki Öztan is also included in the story. Zeki Öztan is a Public Prosecutor who graduated from Istanbul Faculty of Law and was appointed to Virankaya after serving in Balıkesir Bigadiç, İzmir Ödemiş and Ankara. What will happen between Fatih and the new prosecutor? Why did the new prosecutor doubt his independence?

In Isimsizler Season 1, the animosity between the Conqueror and Sawer grows even more. Sawer leaves the Conqueror in a big dilemma. On the other hand, Ahmet, who was brought to the conspiracy by the traitors in the last episode, fell into prison. His family, who came to visit Ahmet, was damaged during the brawl and Ahmet’s wife, who was a mother-in-law, lost her baby. After that, Ahmet, who is in prison, goes crazy when he learns that he lost his baby. The parallel structure that dominates the prison sets up another great plot for Ahmet. Will Ahmet fall into this trap?

In Isimsizler Season 1, While all this is happening in Virankaya, the Watcher pushes the button for the last phase of his bloody plan in the capital. Captain Olcay is in a fierce struggle in the village. Confronting Fatih, Sawer first kidnaps Afran and then tells Fatih that his mother is not dead. Learning that he has little time to save his mother, Fatih is caught between two fires.

In Isimsizler Season 1, a tough fight awaits Fatih and his team. Divisions within the terrorist organization eventually bring them to a point they did not expect. Intelligence agents within the organization are exposed. The watcher hits anyone who betrayed them without blinking. The organization is starting to doubt everyone among themselves. Meanwhile, a new order is coming to Cemal, namely Afran, from the President. Cemal is told that he should leave his duty as soon as possible and escape, but he states that he gave up his family for this duty and now he will not run away just for himself.

In Isimsizler Season 1, On the other hand, difficult times begin for Yıldız, who learns that her father is alive and is a murderer. Yildiz does not know what to do with the shock of what he has learned and is looking for ways to reach his father. However, this is not as easy as he guessed. Well, will Yıldız be able to reach her father? Will Cemal in other words Afran accept to quit and escape? Fatih and his team take action to help the Turkmens under fire. However, a solid support team is needed in this way, otherwise hundreds of Turkmen, women and children will be massacred. 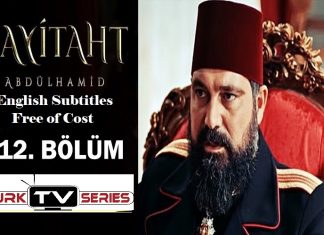