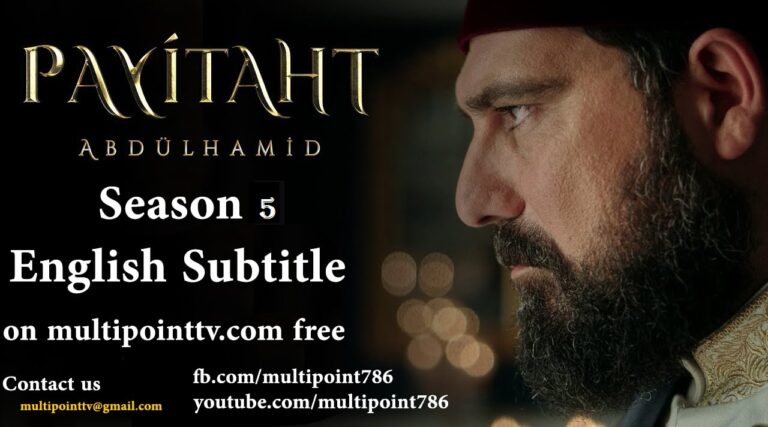 In Payitaht Abdulhamid Episode 122, Isaac says to Hechler for the amount in return, not to sell the factory to the Sultan. Isaac Fernandez goes to the palace and talks to Ferid Pasha about the railway factory. Ferid Pasha wants to buy this factory as soon as possible, but Isaac takes the time to think. Esref Aziz goes to Payithat and begins an investigation process secretly. Hechler orders Mika to kill the engineer Artin of Isaac.

In Payitaht Abdulhamid Episode 122, Cevat, who was a clerk at the palace, realizes that he is doing a bad job. But someone kills Cevat before he talks to Hunkar. Sultan Abdulhamid sends his men to protect Artin, but Artin is kidnapped by Artin. Mahmud Pasha and Tahsin pasha question the other Pashas but they are innocent. Hunkar and Pasha make a plan. Sultan Abdulhamid plans to buy a railway factory after using the tax debt of Isaac.

In Payitaht Abdulhamid Episode 122, Isaac goes to the palace and says that he wants to sell his factory due to tax debt. Tahsan Pasha and Abdulhamid learn that Zuluflu is innocent and go to his room, but he leaves the room secretly. Abdulhamid thinks his brother is in Mason, but Zuluflu Pasha finds addresses in Thessaloniki. When Isaac is about to sign the document of the railway factory, Hechler comes to the palace. Hechler says that tax debt has been already paid by Isaac. Isaac changes his mind about the sale factory. When Isaac and Hechler are leaving the palace, the car explodes suddenly.

Without ads, permanent access to Payitaht Abdulhamid Episode 122 and many more can be achieved by subscribing membership on Multipoint TV by Clicking below button.