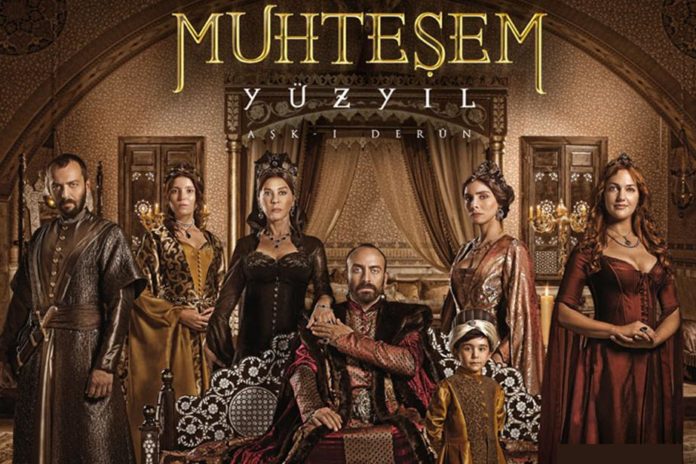 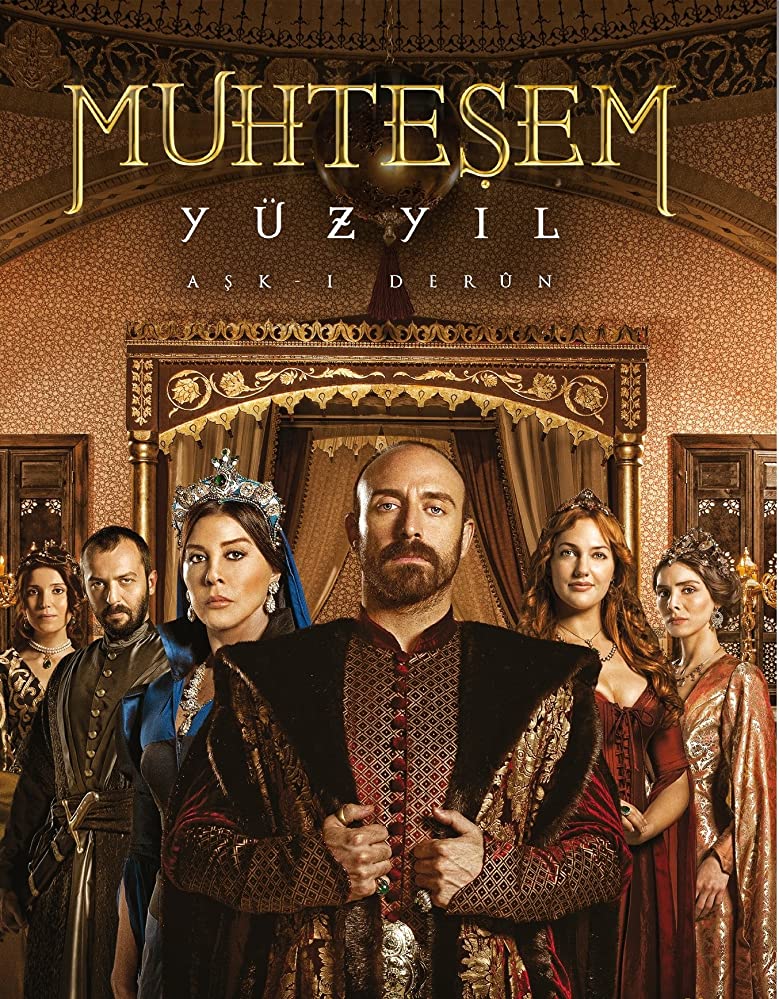 Suleyman passes through a decent and intense education out of the capital in Ottoman. And that’s why he gets the news about his father’s death, while he is hunting in the forest. After the Padishah’s death, Suleyman marches to the capital and takes the throne. As the 10th Sultan of the Ottoman Empire, he becomes the longest reigning Padishah, between the years of 1520 and 1566. The name of the series is coming from his nickname (Magnificent Suleyman), which is gained because of the ascension of the Empire through his reign. In Muhtesem Yuzyıl (Magnificent Century), we explore passion, love, jealousy, controversy, intrigue, power struggles and secrets revolving around Ottoman palace by showing the enchanting world of Ottoman Empire. 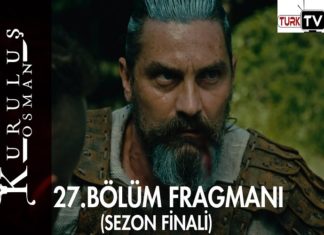 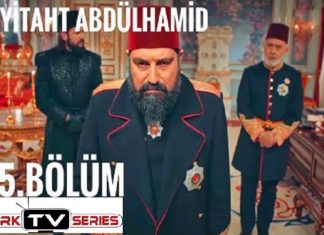 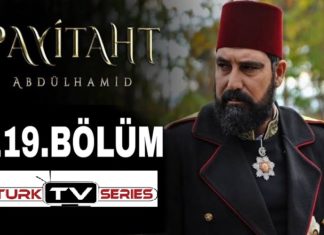 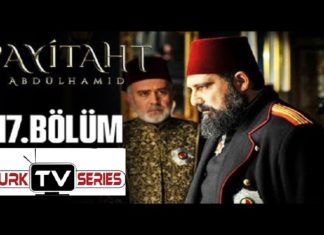