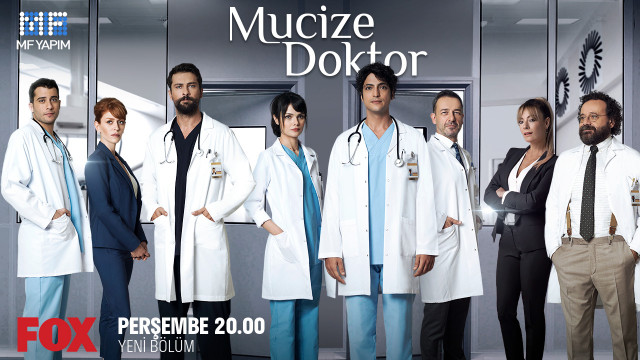 The protagonist of the series is the young and genius doctor Ali Vefa. Even though he is a quite successful doctor he autism. His syndrome is called savant. It is a condition in which someone with significant mental disabilities demonstrates certain abilities far in excess of average. So, while Ali Vefa shows an immense talent in lots of area, he sometimes fails in doing simple and ordinary works including regular human connection.

The little Ali grew up with sadnesses and otherization due to his difference. And especially after he lost his one and only beloved older brother in an accident, life just got harder for him. He grew up in orphanages because his father disowned Ali. He graduated from the medical faculty with the first degree. After that, he started working as an assistant surgeon.

Doctor Adil is the head doctor and the member of the managing board of the hospital. He has done everything for Ali since he was a little child. Furthermore, Reha loves Ali as much as his own son. The head doctor Reha is the “angel” of Ali and his invisible protector hand is always around him.

Doctor Ferman, despite his young age, has a bright life, beautiful and rich girlfriend and a successful career. He seems quite rough from outside, but actually, he is a nice person. Doctor Ferman didn’t want to accept Ali as his assistant, but later on, they will be a good couple.

In Mucize Doktor (Miracle Doctor), not only the story of how a doctor with Savant Syndrome adapts to the life is told, but also the love story of Ali and his environment. It shows whatever the handicaps might be, there are always courageous people to stand up against the hard winds of the chaotic life. Click Here to Write an Honest Review. 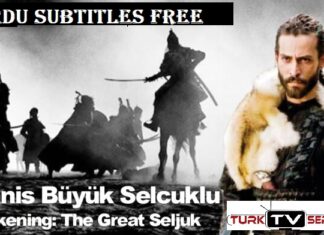 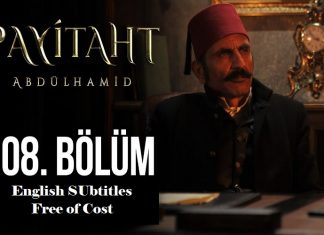 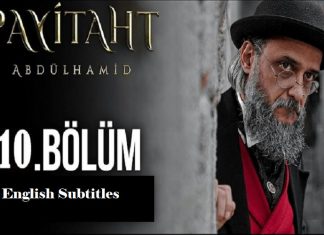