In Mendirman Jaloliddin Episode 12, Kutlu reveals everything about Jalaluddin. Kutlu says she did this to save his brother and doesn’t want to kill Jalaluddin even she loves him. Jalaluddin gets angry to hear Kutlu. Jalaluddin goes to the dungeon and attacks Behram, but Timur stops him.

Aycikcek goes to the room of Kutlu and learns that her son leaves the palace early. Timur asksBehram about the ring. Timur realizes that Behram has swallowed the ring and takes it to his stomach. Uzlag sends a message to his father that he has defeated Subutai. The viziers are very happy but Timur says that Turks will attack again.

Shamsiddinbek goes to the dungeon and tries to talk to Behram, but the soldier doesn’t allow him. SHamisiddinbek tells Turkan that Behram is near to confess something. Jalaluddin goes to the hotel and finds fox soon. Jalaluddin says he is lokking for Tukhatv. The fox says that looking at that man is difficult and dangerous, but Jalaluddin forces him to go to the forest. Timur goes to the forest with a ring which he gets from Behram. Subutai goes to the base of Mongols and says he has failed the mission. Genghis tells his son Jochi that they will attack the Turks. 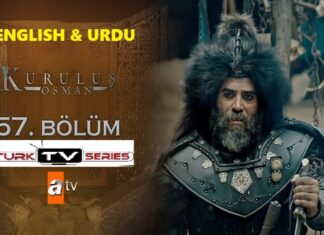 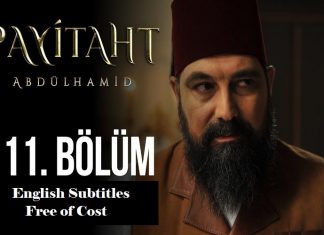