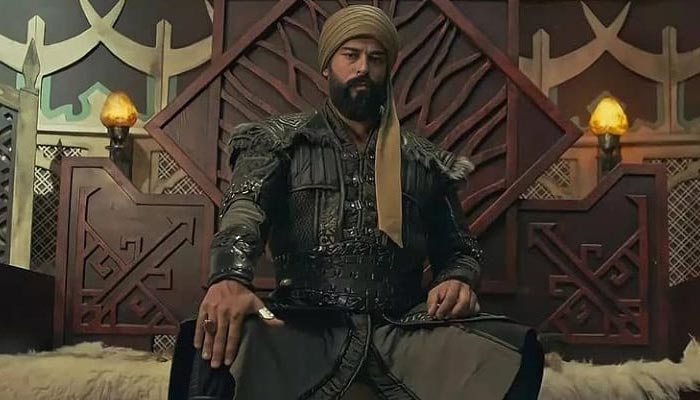 In Kurulus Osman Episode 68, Boran immediately went to the castle of Osman after talking with the soldiers of Catalan. Borak told that the armed forces were working for the Kosses. Kosses was offered by Osman to ramble about the tribe and took him to the tent where the imprisoned soldiers were kept.  Kosses heard all that the mercenary said, but he told that someone had set a trap.

Osman told that all the truth will be revealed and then he released the soldiers.  At that moment Kuthan came there and said that Nikola had caught the Turgut. Osman asked Gunduz to go to the tent immediately. When Cerkutay was chasing the soldiers, Gunduz entered the castle and demand Nikola that he should release Turgut. Andreas reopened the wound on his arm of Gregor and took out something very small from the wound.

Gregor said that this thing should be kept hidden for no matter.  Rogatus made a plan with Anselmo to kidnap Turgut. Osman made a plan to set Turgut free from Nikola and start waiting. Kosses went to the castle with his sister. Nikola told that he is going to take revenge on the behalf of Mari. While going to the castle with Turgut. Anselmo stopped him and gave this news to Kosses and said he wanted to help him.

Mari gave a carving knife to Turgut surreptitiously. After a short time, Anselmo attacked Kosses but at the exact time, the Turks reached there. Turgut tried to get run away from there but Anselmo captured him again. Rogatus entered the camp of Catalan soldiers and arrested Turgut. Rogatus then returned to Osman and asked him for the discharge of Gregor. Osman had a conversation with the sheikh that night.

Osman went to take Turgut at the substitute the next day and got him in return for Gregor. Turgut thanked Osman firstly but later on, he said not to impede in his matters. Priest Gregory came the next day when Osman was having a convention with other Beys. All the things were part of a plan made by Osman from the very start because he knew that Gregor has hidden something in his bible.

Kurulus Osman Episode 68 English Subtitle is available to watch for free. Click on the Black button below trailer to Watch Full Episode.