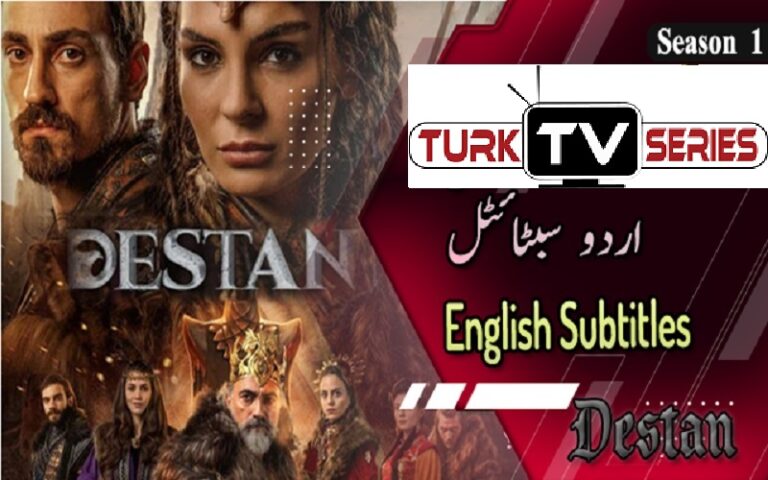 In Destan Episode 24, Batuga went to hit Obar, but the mercenaries stopped him. Obar instructed  Batuga to be mentally abused until he was murdered. Akkiz clashed with the warriors to rescue Batuga. Colpan and Yaman reached to assist Akkiz.Obar  reached the western khanate with his prisoners. Akkiz made his way to the cave to rescue Batuga, but the poison arrow injured her.

Batuga wiped off the poison from Akkiz’s body and requested Colpan for assistance. Colpan said they should take Akkiz to a curer in the woods. Obar’s warriors invaded again to murder Batuga. Colpan saved Batuga and left with Akkiz for the healer. Obar occupied the western khanate and ordered the Turks to abide by him. After meeting a magician, Obar sent his mercenaries in search of Barak’s crown. Kaya sent a message to bordering countries and said they need to submit less taxes to him.

Vera sent a letter to her father requesting him not to  identify Kaya as Khan. The curer woman provided Akkiz with a remedy and said that she would recover soon. The healer then started to heal Batuga and performed a rite for his healing. Obar realized that his troops would not  succeed in finding the crown, and spoke to the wizard again.

Akkiz and her allies departed to grab the coronet. Akkiz spotted that Kaya’s troops were taking Alaca to the Russian Emperor and invaded them. After Akkiz murdered Alaca, she secretly sneaked in the castle. Kaya found out from an injured warrior that Alpagu did not die and instructedKuzu to murder Akkiz.

Destan Episode 24 English Subtitle is available to watch for free. Click on the Black button below trailer to Watch Full Episode. 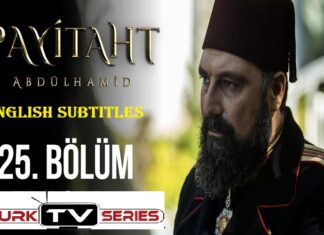