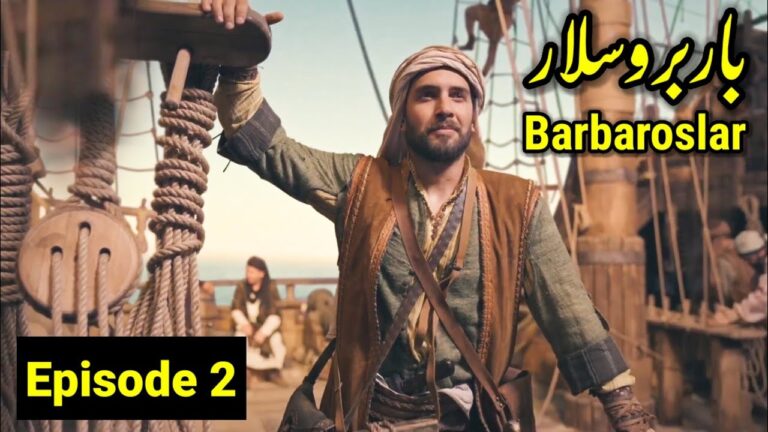 Oruj went out to sea with his men to get an envoy with his gift. At that time  Enrico a pirate felt that they had come to trap them and are moving towards them. Onboard, oruj informed all the sailors and advised them to be careful about any attack by them. After some time, pirates and  Hung Enrico were stopped by Oruj where everybody could easily see. Ishaq, brother of Oruj waited for the arrival of Khizir.

Finally, Khizar arrived in an islet of lebos. When he talked with his brother he went out to meet Suleiman. It was said by Khizir that he would search the secret key in the islands of  Kalymnos and protect Shehzade from Pietro. However, Suleiman did not agree with his plan.

Khizir privately communicated with Niko that night and seek help from him in fulfilling his plan. Isabel got the news of the arrival of Oruj. Therefore, she made preparations in the lodge. On the other hand, Ishaq was searching for his younger brother.

Pirate Antuan named Poseidon came to know about the murder of his brother. He ordered his soldiers to search about Baba oruj. The ship of Oruj has reached the port of Alexandria. When oruj was communicating with Despina, Isabel asked about his brother to Ilyas. When Kilic came to know about what his brother oruj had done, he came to the lodge and praised him. Cafer talked with the son of Kilic and later with the father of Isabel. Many slaves were brought from the slave market by Cafer to murder Oruj.

Quickly, Poseidon came to the island of lesbos and talked with Yorgo. During the ceremony, the church bell designed by Khizir was burst. Khizir took the advantage of it to catch Shehzade Murad. Khizer came to know that the nurse Zeynep was captured by the soldiers of Christian. So Khizir assaulted the soldier to protect the nurse. During this, Ishaq has badly injured by  Poseidon. And his all family was slaughtered by him. Oruj was attacked by the men of Cafer and arrested Ilyas.