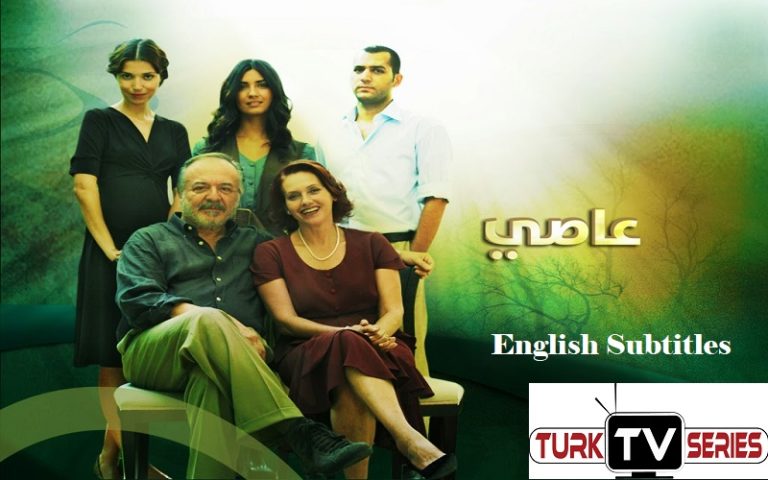 Asi (rebellious) happens in Antakya (Antioch), the south of Turkey. Tensions and ups and downs between the two families have been successfully described. The two main characters of the series, Asiye “Asi” (Tuba Buyukustun) and Demir (Murat Yildirim), have won everyone’s appreciation in the two-season series.

Demir’s mother commits suicide. Demir blames the Kozcuogullari family as responsible for this event. Demir does not listen to his aunt’s warnings and comes to Hatay from Istanbul to take revenge, but unexpectedly sees Asi, the daughter of the enemy family. Demir falls in love with Asi. Asi’s father Ihsan is not doing well and is in an economically difficult situation. Ihsan starts working with Demir, unaware of Demir’s revenge plans. The great love between Demir and Asi ends with a happy ending despite the successive challenges. In addition, Suheyla, Kerim, Okkes and Aslan characters add many different events to the series. The series usually takes place in the villages of Hatay and tells the audience its unique culture successfully. The quality and original music of the series affect the audience.

You may watch this amazing series on Netflix and some other websites are also offering to watch free of cost. Click Here to Rate the Series